Russian base in Tajikistan ready to repel Afghan terrorists if necessary - Ambassador - ednews.net 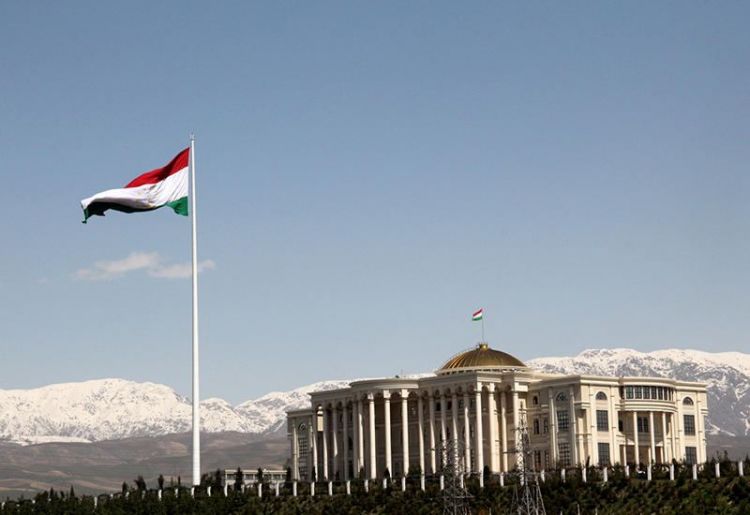 "In line with a respective agreement with Tajikistan, the 201st Russian military base is stationed in the republic, which is the guarantor of security and stability on the southern borders of the CSTO responsibility zone," the ambassador said. He expressed confidence that if necessary, the base "will repel any aggressive actions from Afghan terrorist organizations".

The military base helps Tajik partners "in training personnel of the republic’s Armed Forces". The Russian side "takes part in efforts to strengthen the Tajik-Afghan border," Lyakin-Frolov stressed.

He said that "Russia, as well as the CSTO in general, is ready to render necessary assistance to Tajikistan in case of evident aggressive actions from the Afghan territory". It is too early to speak about such reaction from the post-Soviet security bloc, the diplomat noted.