Azerbaijan, Turkey and Pakistan will continue to strengthen the partnership in defence and security - Ambassador
Read: 325 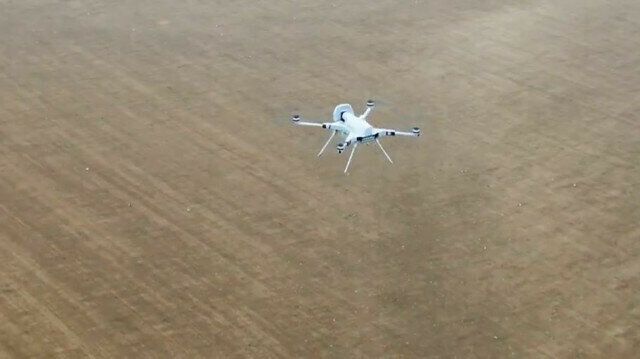 After high-level negotiations, the first contract for exports of STM’s Kargu drones was signed, the firm said in a statement.

"Under the contract, the delivery of Kargus will be completed in 2021," it said.

The destination country for the drone exports was not named.

Ismail Demir, the head of Turkey's Defense Industries Presidency, said on Twitter that with its advanced capabilities, the Turkish defense industry continues to open up to the world.

With its advanced machine vision abilities, Kargu can function both as a single platform and as part of a swarm of up to 20 platforms, as proved in exercises began to be conducted 2019.

The Kargu is already used effectively by the Turkish Armed Forces in the field.