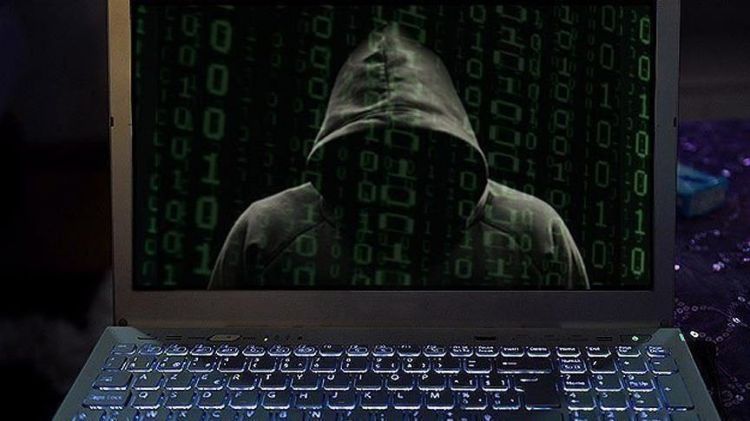 France launched an investigation on Thursday into the Pegasus spyware case, two days after it was revealed that the telephone of the head of the state was the target of possible hacking.
Government spokesperson Gabriel Attal told FranceInter news that President Emmanuel Macron was closely following the case and is taking the matter very seriously.
“This morning he chaired the exceptional defense council meeting at the Elysee dedicated to the Pegasus case and to the issue of cybersecurity in our country,” he said.
Le Monde newspaper, which is part of an international consortium of 17 news media outlets that published Project Pegasus, revealed Tuesday that Macron, former Prime Minister Eduard Philippe and at least 14 other ministers were featured on a list of Pegasus spyware by a Moroccan security service.
Around 12 governments are accused of employing the Israeli military software company to hack the phones of journalists, activists, opposition political figures, lawyers, judges, and critics.
Besides the Macron government, the prosecution in Paris has also opened an investigation into Pegasus following a complaint by two journalists from Mediapart news who said their numbers were targeted by Moroccan secret services.
Attal said the government was investigating whether mobile phones were infected and if the data was withdrawn.
Regarding reports that one of Macron’s two Iphones was allegedly targeted in the surveillance was in continuous use since 2017, Attal said the president's phones are changed regularly as per security parameters.
He also said France was seriously working on the issue of cyber defense and cybersecurity and in the last year has spent €100 million ($118 million) to protect hospitals and communities from cyberattacks.
The government in Morocco denied using Pegasus to hack phones of the French political leadership or journalists.
The Israeli company that developed Pegasus, NSO Group, refuted the investigation by the journalists.
“Any claim that a name in the list is necessarily related to a Pegasus target or Pegasus potential target is erroneous and false,” it said.