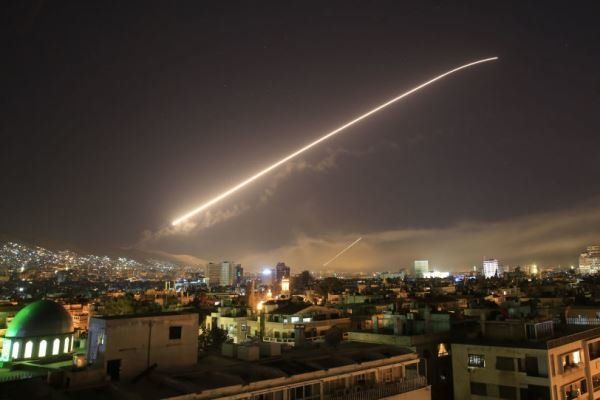 The Russian-made Buk-M2E air defense systems downed in the early hours of Thursday all the missiles fired at the central Syrian province of Homs, Rear Adm. Vadim Kulit, the deputy head of the Russian Center for the Reconciliation of Warring Parties in Syria, said.

“All four missiles have been destroyed by the Syrian alert air defense forces that used the Russian-made Buk-M2E air defense systems,” Kulit said.

From time to time, Israel carries out attacks on Syria saying its operations are aimed at countering the Iranian military presence in the Arab republic. Damascus condemns such attacks as violations of the Syrian national sovereignty and has repeatedly called on international organizations to denounce them.