Russia to ward off Afghan militants if they get into Uzbekistan, Tajikistan - Envoy - ednews.net

Russia to ward off Afghan militants if they get into Uzbekistan, Tajikistan - Envoy 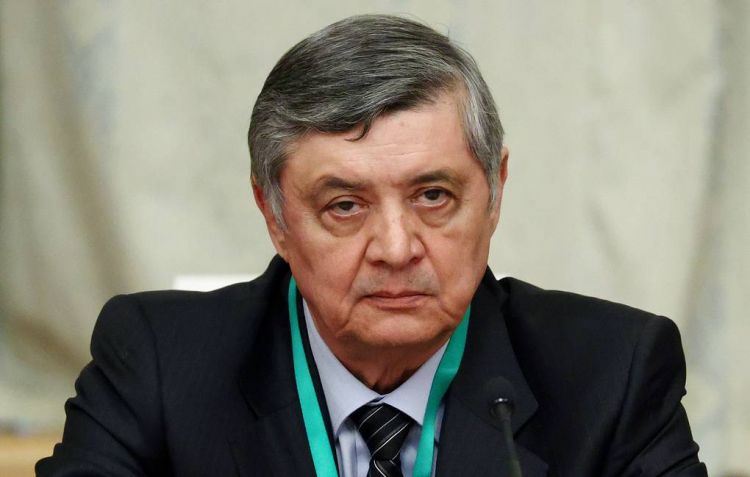 Russia will counter militants from Afghanistan if they get into the territory of Tajikistan, Uzbekistan or Kyrgyzstan in line with the current agreements, Russian Presidential Envoy for Afghanistan Zamir Kabulov said in an interview with Echo of Moscow radio, an extract from which was posted on the Echo of Moscow’s website on Thursday, Eurasia Diary reports citing Tass.

"We will be striking them in accordance with the charter and agreements. [Within] the CSTO and bilateral ones as far as Uzbekistan is concerned," Kabulov said in the interview, when asked about Russia’s actions in this case.

In reply to the question whether Russia could be pulled into military actions on the territory of Central Asian countries, Kabulov said it was hypothetically possible, but cautioned against looking ahead too much. Such actions will be taken only in the event of militants crossing into the territory of the above countries, he stressed.

"We should not forget that Uzbekistan has its own armed forces, and they are considered quite good. Uzbekistan shares a 150-kilometer-long border with Afghanistan. This restricts the scene of operations. And we are sure that the Uzbek armed forces will cope with these infiltrating [militants]," Kabulov went on to say.

"But if they don’t manage to cope, they have the full right to turn to their ally. So let us not anticipate the events looking ahead. Whether this will be needed or not, but the shoulder or a reliable rear will never be amiss for anyone," said Kabulov, who is also Director of the Russian Foreign Ministry’s Second Asian Department.

On April 14, US President Joe Biden announced his decision to end the operation in Afghanistan, which became the longest overseas military campaign in American history. Against this background, the deterioration of the security situation has been seen due to the fact that the Taliban group (outlawed in Russia) is stepping up the pace of its offensive on a number of fronts. According to the Taliban, they have been able to gain control of about 85% of the republic’s territory, including areas located along the border with Iran, China, Pakistan, Tajikistan and Turkmenistan.