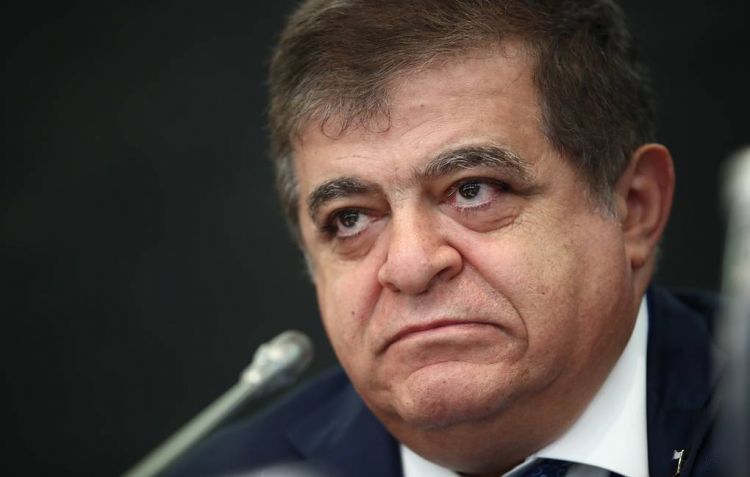 "Our Prime Minister is traveling across Russian territory that is inalienable from Russia in accordance with the Constitution. He did everything in accordance with the Constitution, and we do not need another country’s permission or notice to visit our territory. I think the Japanese should have a calmer view on this. They must understand that Russia considers the matter with the islands closed," Dzhabarov emphasized.

He pointed out that Russia had repeatedly called on the Japanese for economic cooperation on the island, and Moscow is interested in that. "This would benefit both Japan and Russia. This would be better than trying to make the islands part of Japan so that American bases might appear there the next day. The Japanese have never hidden that. They are under the US ‘missile umbrella,’ and these islands would have been handed over for the deployment of US bases. "This matter is not under discussion for Russia," he reiterated.

On Monday, Mishustin began a working visit to Russia’s Far East and Siberia. His trip started with a visit to Iturup, which forms part of the Kuril Islands.