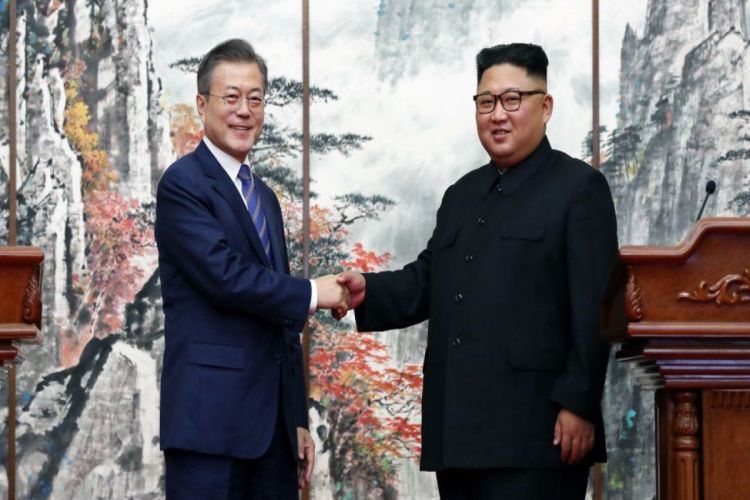 "The two leaders have explored ways to recover relations by exchanging letters on several occasions, and agreed to restore severed hotlines as a first step for that process," Park said in a statement. "They have also agreed to regain trust as soon as possible and foster progress on relations again."

KCNA touted the reopening of the hotlines as "a big stride in recovering the mutual trust and promoting reconciliation."

North Korea cut the hotlines in June 2020 as cross-border ties soured after a failed second summit in February 2019 between Kim and former U.S. President Donald Trump, which Moon had offered to mediate.