These countries will face 3-year ban to enter Saudi Arabia 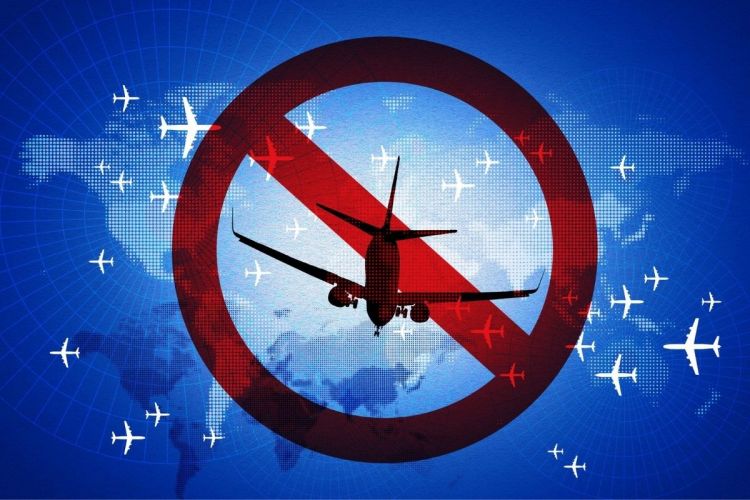 Saudi Arabia would impose a three year ban on citizens travelling to countries on the red list of the Kingdom, state news agency SPA said in a report according to Reuters.
Citing an unnamed interior ministry official the report said that this is being done to curb the spread of COVID-19 and its new variants.
Anyone who is proven to be involved will be subject to legal accountability and heavy penalties upon their return and will be banned for three years, the report citing the official also said.
Afghanistan, Argentina, Brazil, Egypt, Ethiopia, India, Indonesia, Lebanon, Pakistan, South Africa, Turkey, Vietnam and the United Arab Emirates are on the list of the Kingdom where a travel ban has been imposed. The Ministry of Interior stresses that citizens are still banned from travelling directly or via another country to these states or any other that has yet to control the pandemic or where the new strains have spread, the report also said.