China landed on the moon and found water in dirt and rocks
Read: 249

Houthis have yet to comment on the coalition's statement 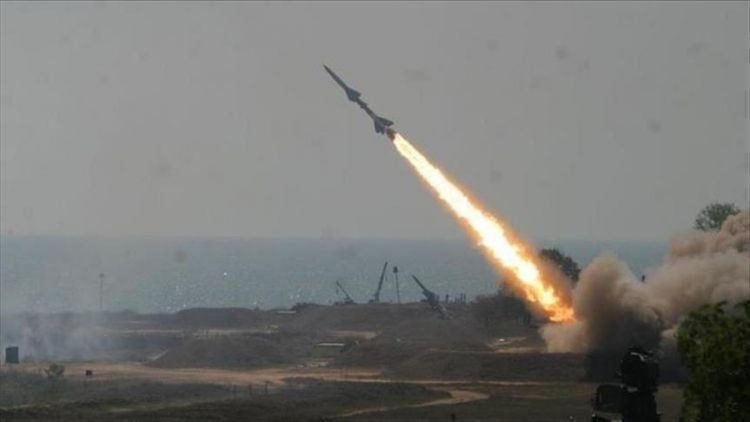 The Saudi-led coalition in Yemen said late Tuesday that it had intercepted and destroyed four ballistic missiles and two explosive-laden drones fired by Houthi rebels towards Saudi territories.
A coalition statement cited by the Saudi news agency SPA said Saudi air defenses shot down two booby-trapped drones fired by the Houthis towards the Jazan area, southern Saudi Arabia.
The statement said the coalition also destroyed 4 ballistic missiles fired towards the same area.
“The efficiency of the air defense systems thwarted all absurd attempts of the terrorist Houthi militia,” the statement added.
The rebel group has yet to comment on the coalition's statement.
The Houthi group, backed by Iran, regularly announces rocket and drone attacks on Saudi territories, saying they are a reaction to the Saudi-led coalition’s assault on Yemen.
Yemen has been beset by violence and chaos since 2014, when Houthis overran much of the country, including the capital, Sanaa. The crisis escalated in 2015 when a Saudi-led coalition launched a devastating air campaign aimed at rolling back Houthi territorial gains.
According to the UN Office for the Coordination of Humanitarian Affairs, the conflict has claimed more than 233,000 lives.