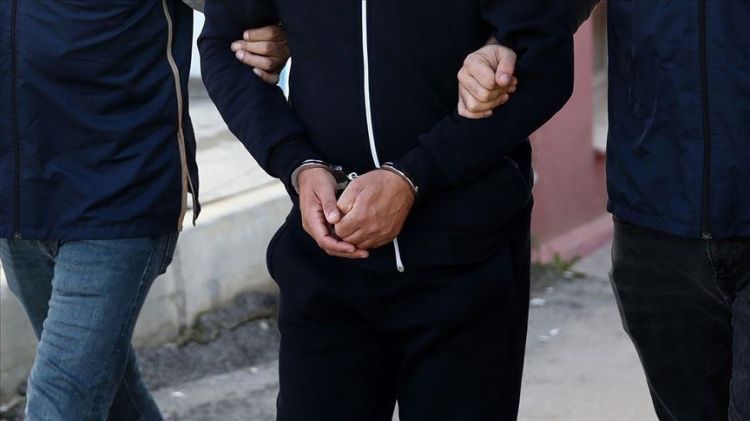 A former senior Daesh/ISIS member of Moroccan nationality was arrested in Greece, local media reported Wednesday.
“Greek security services on Tuesday arrested a 28-year-old Moroccan national who had held senior positions in the operational squads of the Islamic State terrorist organization in Syria,” Moroccan news agency MAP reported.
Citing a security source, MAP reported that the arrest came after a “joint coordination and exchange of intelligence carried out within the framework of multilateral security cooperation, with the active contribution of Moroccan security services and their counterparts in Greece, Italy, England, and the United States.”