At the same time, Zamir Kabulov expressed his doubts that the Taliban movement would be able to seize the entire territory of the country 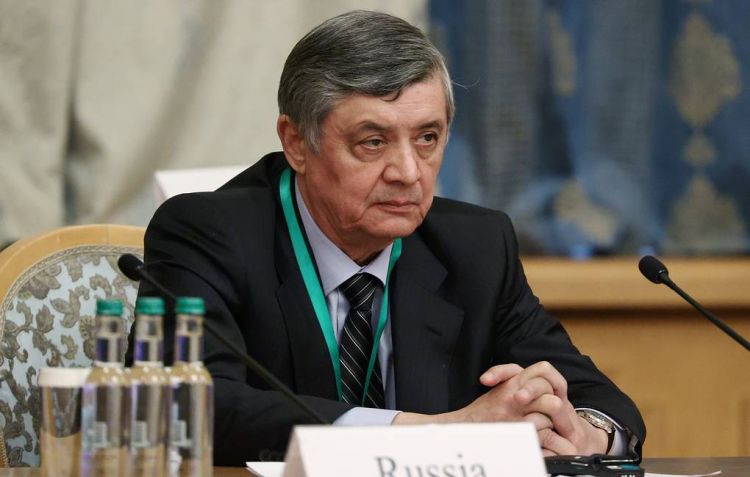 More than half of the territory of Afghanistan is under the control of the Taliban radical movement (outlawed in Russia), Special Russian Presidential Representative for Afghanistan, Director of the Second Asian Department at Russia’s Foreign Ministry Zamir Kabulov told an online briefing on Thursday.
"In any case, this is certainly more than a half," the Russian envoy said in response to a question about the extent of the Taliban’s control of the territory of Afghanistan.
The Russian envoy said, however, that the Taliban movement would hardly be able to seize the entire territory of the country. "We do not think that this scenario [the seizure of Afghanistan by the Taliban] will prevail, but we are ready for any development," the Russian diplomat stressed.
The retreat of the Afghan government forces is the cause for the Taliban’s mounting offensive, he added. Clashes between the Afghan government troops and the Taliban radical militant group intensified after US President Joe Biden announced a decision on April 14 to wrap up the operation in Afghanistan that had been the longest overseas military campaign in US history.
As of July 13, the United States pulled out more than 95% of its troops from Afghanistan. Afghan officials have repeatedly stated that the Taliban is intensifying its offensive in the country.