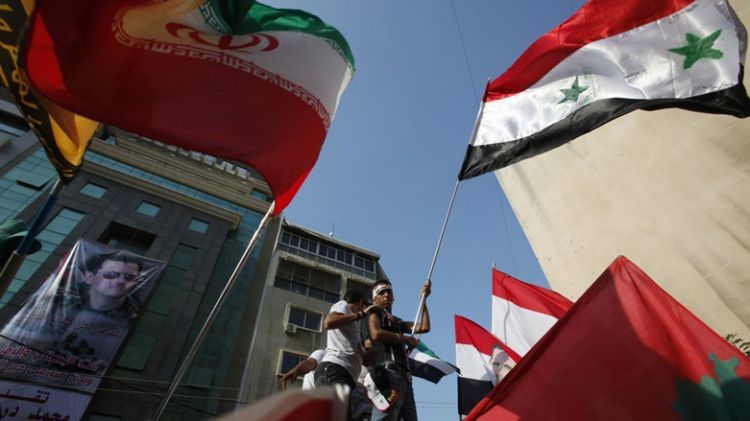 Speaking to reporters on Friday after a two-day visit to Damascus at Tehran Mehrabad Airport, Iran's Parliament Speaker Mohammad Bagher Ghalibaf said that his trip to Syria was done in an important period of time and with an important goal. He said that the visit came at a time when president Assad gained the trust of the Syrian people once again and a new administration is taking office in Iran.

Ghalibaf also said that boosting economic cooperation with Syria and removing obstacles faced by both public and private sector businessmen in their bilateral trade relations with Syria was on the agenda of his trip.

Ghalibaf said that during the state visit he also held a meeting with the business people of both countries to discuss their problems and ways to boost ecnomic and trade cooperation between the two nations.

The parliament speaker also said that a comprehensive agreement between Iran and Syria which was signed more than a year ago was finalized during the meeting and will come into force in the next 3 months.

During a joint press conference with his Syrian counterpart Hammoudeh Sabbagh in Damascus on Wednesday, Qalibaf said that the agreement would expand bilateral relations between the two countries, especially in the economic field and the field of reconstructing Syria after the terrorism war.