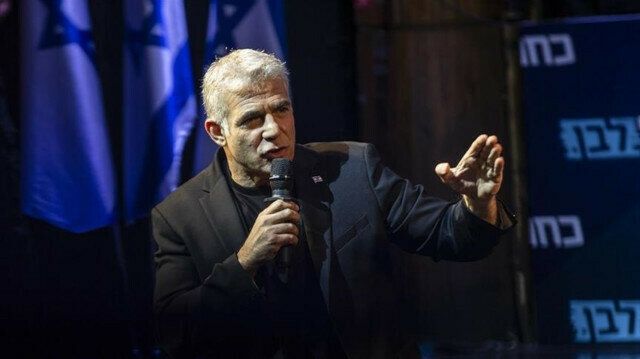 Israel on Friday blamed Iran for carrying out an attack in the Indian Ocean on a shipping vessel owned by an Israeli magnate, Eurasia Diary reports citing Yeni Safak.

Israel’s Channel 13 News reported the views of a senior Israeli official about the attack on the ship that was en route from Tanzania to the United Arab Emirates (UAE).

The official, who did not want to be named, said Iran is behind the targeting of the Israeli ship. There is an Iranian terrorist attack, two innocent people died, the report said.

"With the profound sadness, we understand the incident onboard the M/T Mercer Street on 29 July, 2021, has resulted in the deaths of two crew members onboard: a Romanian national and a UK national. We are not aware of harm to any other personnel," said a statement by Zodiac Maritime, a London-based company owned by Israeli tycoon Eyal Ofer about the attack on Thursday.

It said in a tweet an investigation has begun and it is working closely with the United Kingdom Maritime Trade Operations (UKMTO) and other authorities to uncover the perpetrators.

"Details of the incident are still being established and an investigation into the incident is currently underway. We continue to work closely with the UKMTO and other relevant authorities. We have no additional details to share at this time," it added.

Israel’s Foreign Minister Yair Lapid also blamed Iran for the incident.
“Iran is not just an Israeli problem, but an exporter of terrorism, destruction and instability that hurts us all,” Lapid wrote on Twitter. “We should never remain silent in the face of Iranian terrorism that also harms freedom of shipping.”

Noting that he is in constant contact with UK’s Foreign Secretary Dominic Raab, Lapid said he mentioned “the need to respond severely to the attack on the ship in which a British citizen was killed.”

Iran’s Arabic language television channel Al Alam reported the attack was carried out in retaliation for an Israeli airstrike on Syria last week.

Citing unnamed sources, Al Alam said it was specifically for the attack on the Dabaa airport.

Earlier, the Israeli Broadcasting Corporation referred to a statement by the British Defense Ministry that said an Israeli vessel was attacked off the coast of Oman, without giving additional details.

In recent months, many attacks on commercial vessels have been reported and linked to ongoing tensions between Israel and Iran.