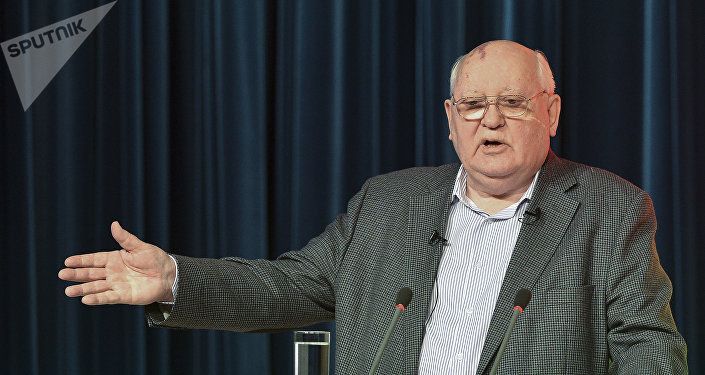 Washington and Moscow previously agreed to extend the New START Treaty, also saying in a joint statement that both sides are committed to nuclear arms control, stressing that "a nuclear war cannot be won and must never be fought".

According to Sputnik, Mikhail Gorbachev, the last leader of the Soviet Union, has expressed hope that neither Russia nor the US will drag out their stability dialogue, noting that the two nations should agree on reducing their nuclear arms.

The ex-president also noted that other members of the big five, who also possess nuclear weapons - China, France, and Great Britain - may also be invited to the negotiations.

"Stability alone is not enough. We need to negotiate lower levels of nuclear weapons. Then, it will be possible to engage other countries that have nuclear weapons — China, the United Kingdom, France, and others. And [then we can] move together towards the ultimate goal — the elimination of nuclear weapons. I have said it many times and repeat: there can be no other goal. Because nuclear war is unacceptable", Gorbachev said.

In June, Russian President Vladimir Putin met his US counterpart Joe Biden in Geneva. After the talks, Putin stressed that Russia and the US were responsible for global stability because they are major nuclear superpowers "in terms of nuclear warheads, re-entry vehicles, and delivery means, as well as the quality and the modernity" of weapons.