Hungary conveys condolences to victims of massive fires in Turkey 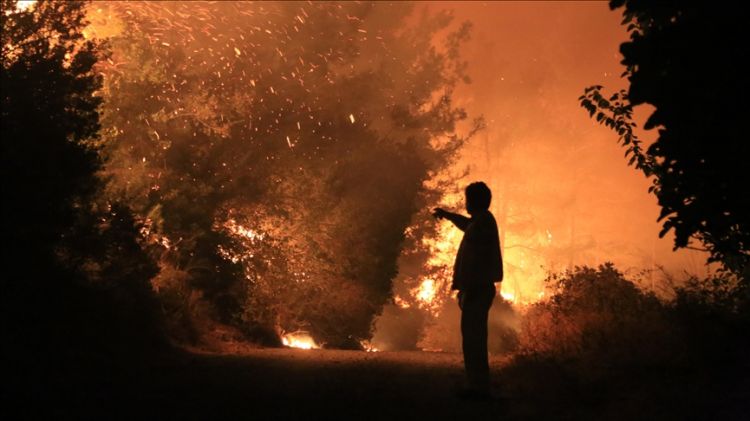 The vice president of Hungary conveyed his condolences late Saturday to victims of massive forest fires in southern Turkey.
Zsolt Semjen sent a message to Turkey's government on behalf of his government, according to a statement from the Presidential Press Office.
Semjen extended condolences to the Turkish government and families of those who died from the blazes.
At least 6 dead in fires in Turkey
Blazes broke out in at least 21 provinces, including several Mediterranean provinces, killing at least six people.
As many as 271 other people have been affected by the wildfires, according to the Disaster and Emergency Management Authority (AFAD).
Turkish President Recep Tayyip Erdogan said 50 million Turkish liras ($5.91million) have been released to meet the urgent needs in areas that have experienced destruction and property damage.
He said Turkey is mobilizing all means to bring the blazes under control.