The “Three Brothers – 2021” exercises enhances the mutual confidence between the armies of Azerbaijan, Turkey and Pakistan - Expert
Read: 434 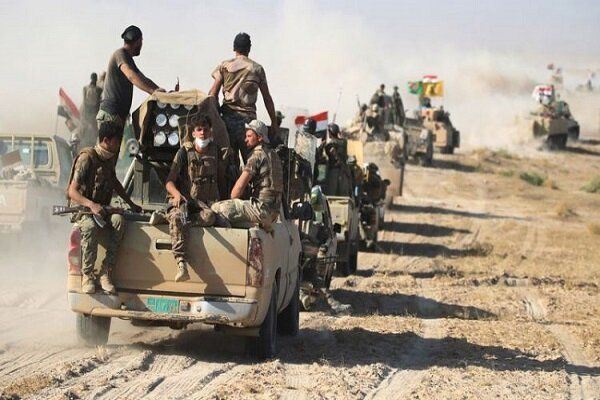 The commander of the Popular Mobilization Unit in Diyala province of Iraq announced the launching of operations against the remnants of the ISIL terrorist group in this province and areas adjacent to Iran during which PMU forces found the areas used by ISIL forces as the group's hideouts in northern Diyala.
Popular forces will continue to pursue the remnants of ISIL terrorists, the commander said.
Diyala province in eastern Iraq, adjacent to the Iranian border, has been a place for terrorist activity since Saddam Hussein's dictatorship in Iraq and following the US-led invasion of Iraq.
PMU forces have carried out many successful operations against them in recent years.