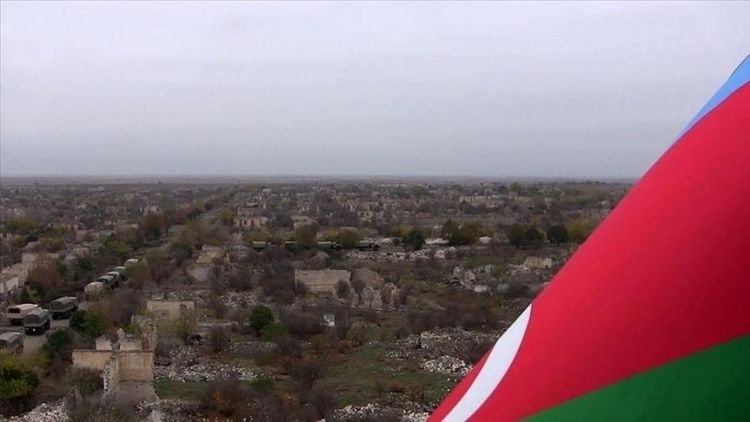 The Azerbaijani Defense Ministry on Sunday announced that Armenian army elements targeted the country's positions in the Nakhchivan Autonomous Republic.
According to a statement, Armenian military positions in the Vedi city opened fire on the Azerbaijani positions in Nakhchivan's Heydarabad settlement in the Sadarak city at 3.45 a.m. local time (0045GMT).
Azerbaijan reported no casualties and said it responded with retaliatory fire.