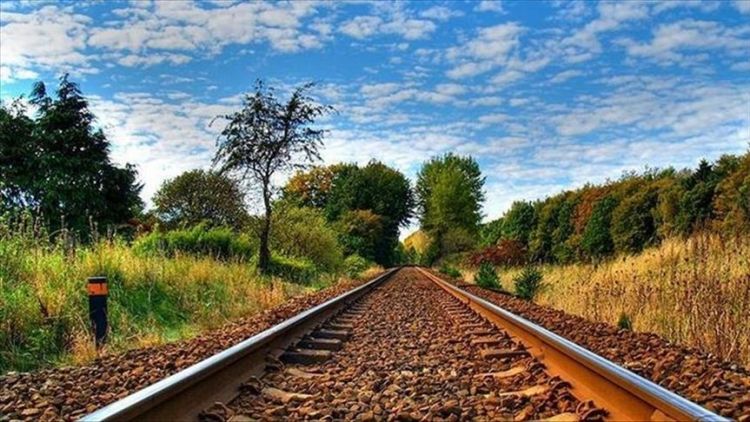 A rail link between Bangladesh and India suspended for over five decades has been restored, officials said on Sunday.
Railway operations between Bangladesh’s border district of Chilahati and Haldibari in India’s West Bengal province were halted since the 1965 war between South Asian rivals Pakistan and India.
Bangladesh was part of Pakistan at the time and known as East Pakistan. It became an independent country six years later in December 1971.
A goods train carrying stone chips was dispatched from India and will be first to use the Haldibari-Chilahati route in 56 years, the Indian High Commission in Dhaka said in a statement.
This is now the fifth operational rail link between India and Bangladesh, the statement added.
Bangladesh’s Prime Minister Sheikh Hasina and her Indian counterpart Narendra Modi greenlit the revival of the railway corridor last December, hailing the move as another mark of the growing friendship between Dhaka and New Delhi.
“We expect that the resumption of this commercial train service will give new momentum to bilateral relations in terms of trade and people-to-people connectivity between our two friendly countries,” Md. Nurul Islam Sujon, railway minister of Bangladesh, told reporters.