Russia to scale up military drills near Afghan border - - Ifax 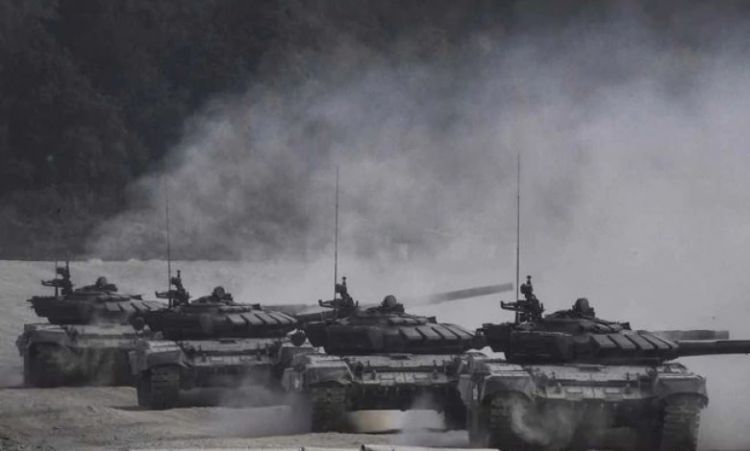 Russia will send an additional contingent of 800 troops to take part in military exercises at the Afghan border and use two times more hardware there than originally planned, Interfax news agency reported on Monday citing the defence ministry.
The drills, which are set to take place on Aug. 5-10 and involve Uzbek and Tajik forces, come as the security situation had rapidly deteriorated in Afghanistan amid a U.S. troop withdrawal.
Russia said that 1,800 of its soldiers would take part in the drills, instead of 1,000 as initially planned. More than 2,500 troops would be involved in total, it said.
Moscow will also use 420 units of military hardware for the drills, two times more than originally planned, it said.  It did not say why it was increasing the size of the drills.