According to the press service of Russia’s Central Military District, about 1,500 Russian and Uzbek military servicemen will take part in the drills that will last five days 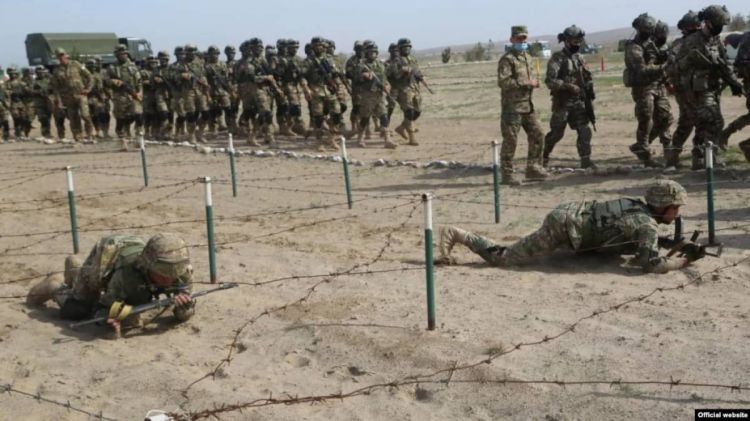 The joint Russian-Uzbek military drills, during which the two countries’ troops will practice planning and conducting operations to maintain territorial integrity on the border with Afghanistan have kicked off at the Termez training ground in Uzbekistan’s Surxondaryo region, the press service of Russia’s Central Military District has told reporters.
"In the welcome speech, Deputy Chief of Staff of the Central Military District, Major General Nikolai Tereshchenko, and Uzbekistan’s Deputy Defense Minister for Combat Training, Colonel Kadyr Tursunov, wished the military servicemen successful cooperation in the performance of combat training tasks and expressed confidence that the joint exercise would further strengthen bilateral Russian-Uzbek cooperation," the report said.
According to the press service, about 1,500 Russian and Uzbek military servicemen will take part in the drills that will last five days. Peacekeepers and special operation forces of the Central Military District were earlier airlifted by an Il-76 military transport aircraft from Samara.