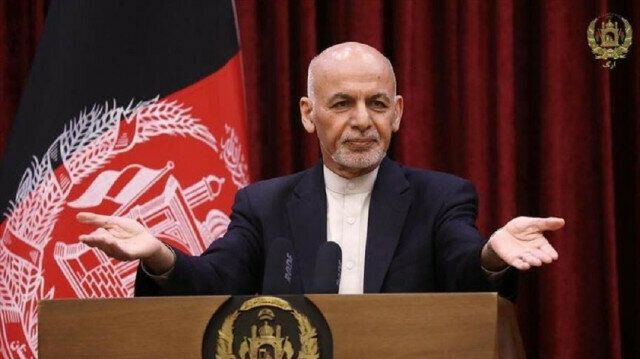 The Afghan president Monday told an extraordinary joint session of the parliament a new security plan backed by the US and international community would bring the Taliban to their knees in six months, Eurasia Diary reports citing Yeni Safak.

Mohammad Ashraf Ghani directed the country’s Interior and Defense Ministries as well as secret service NDS (National Directorate of Security) to expedite efforts to strengthen and streamline public uprising forces against the advancing Taliban. Ghani issued a stern warning to the Taliban to either engage in a meaningful dialogue for peace or face ultimate defeat on the battlefield.

“Our security plan is clear, without going into details, I would only say, all preparations are completed to defer this wave of ‘fitnah’. There is no doubt main elements of this plan is the public uprising along with the security forces,” he said.

Giving an idea of the plan, he added army would concentrate on the defense of strategic assets, the police would ensure security of strategic districts and cities while the NDS would take forward process of uprising process.

“For the implementation of this plan, in the leadership of the US we have the proper support of our international partners…the international financial and political support would remain with us,” said Ghani, adding Afghans have difficult decisions ahead of them.

“Our security plan is clear. We are all ready to end the insurgency in the next six months,” said the Afghan president.

“We have made our decision, the Taliban and their backers should make their decisions,” he added.