UN to name Swedish diplomat as new envoy to Yemen 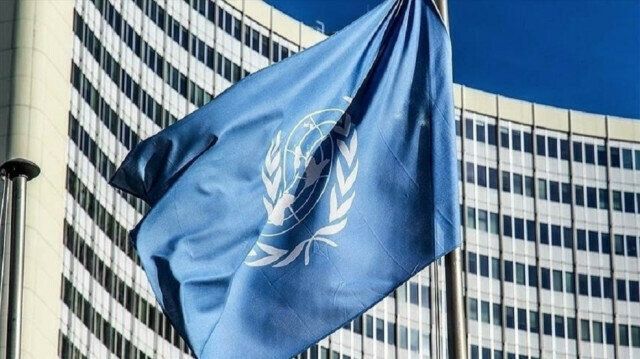 The appointment of Grundberg has to be approved by the UN Security Council.

If he is approved, Grundberg, who has been the European Union's Ambassador to Yemen since 2019, will replace British diplomat Martin Griffiths.

Yemen has been beset by violence and chaos since 2014, when the Houthi rebel group overran much of the country, including the capital, Sana’a. The crisis escalated in 2015 when a Saudi-led coalition launched a devastating air campaign aimed at rolling back Houthi territorial gains.

The conflict has claimed more than 233,000 lives, according to the UN Office for the Coordination of Humanitarian Affairs.