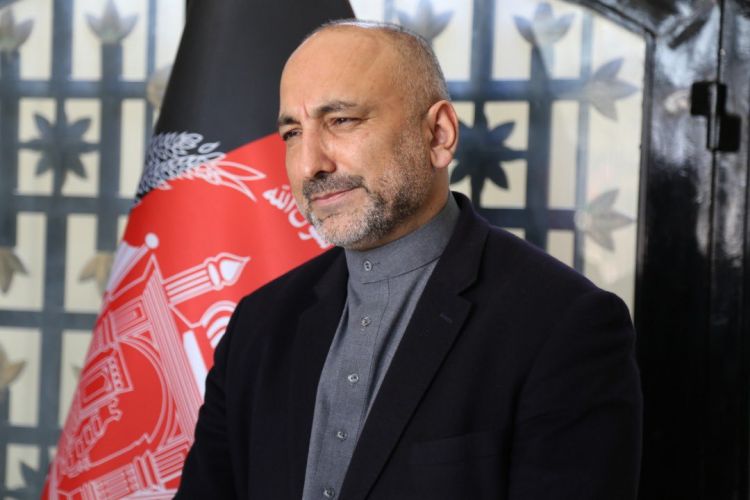 In an interview with Izvestia newspaper, Atmar said, in case the Taliban meet certain conditions, the Afghan government is ready to make peace with the group.

Atmar added, "It is the free will of the Afghan people that determines the future of this country. Afghanistan should not be a threat to any country and there should not be a single foreign terrorist on its territory."

He noted that the Afghan government is ready to accept the Taliban as part of its body, provided that the group does not support terrorism.