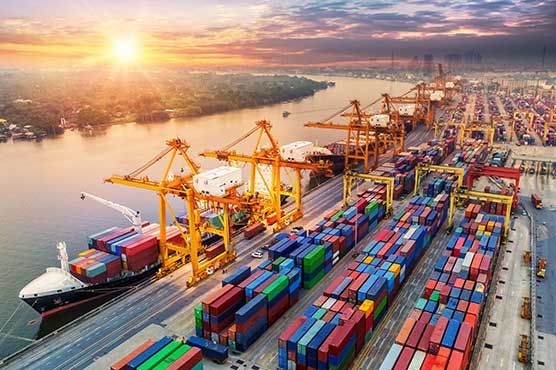 In 2018, the textile sector exported products worth US$ 15.4 billion as compared to US$ 13.5 billion, according to official sources.

The PTI government maintained US$ 24.4 billion in Foreign Exchange Reserves last year as compared to US$ 16.3 billion in 2018.