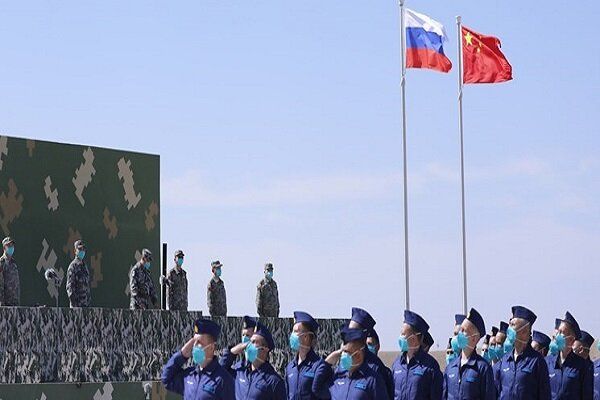 Chinese and Russian military forces are engaged in joint exercises in northwestern China as ties grow between the two states, Mehr News reports.

The exercises involving ground troops and air forces are due to continue through Friday in the Ningxia Hui Autonomous region, the Associated Press has said.

The region borders on Xinjiang, which shares a narrow frontier with Afghanistan.

Russia and China have aligned their military and foreign policies largely in opposition to those of the US and its allies.