22 killed in attack on Muslims in central Nigeria - ednews.net

22 killed in attack on Muslims in central Nigeria 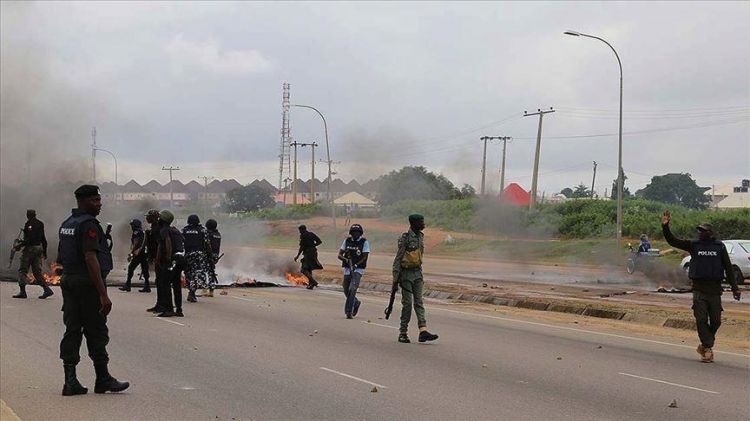 At least 22 people were killed and 14 others injured on Saturday after a group of Muslims was attacked in Nigeria’s central Jos city, police said.
Gabriel Ogaba, a police spokesman, told journalists the incident took place when dozens of Muslims were returning from a religious event in a neighboring state.
"Unfortunately, 22 persons were killed and 14 injured in the attack," Ogaba said.
He said both the police and army immediately deployed personnel to the scene, adding the police chief in the state has vowed to bring the attackers to justice.
The Jos city has been a hotbed of communal and sectarian clashes for nearly two decades.​​​​​​​