Taliban declares ‘amnesty’ for all after capturing power in Afghanistan - ednews.net

Taliban declares ‘amnesty’ for all after capturing power in Afghanistan 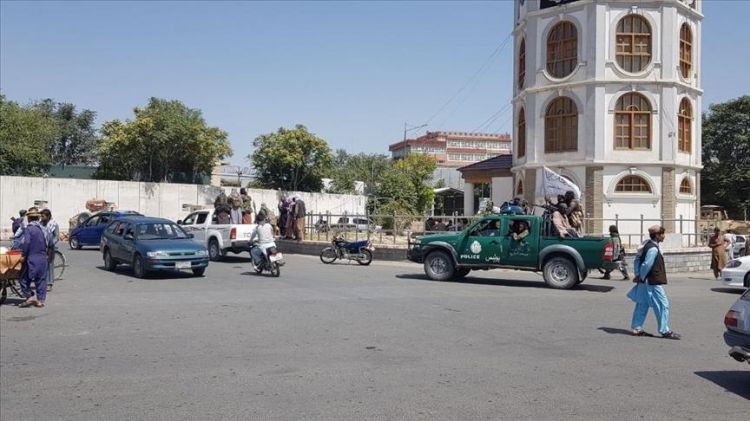 With many Afghans fearful about the future with the Taliban now in power, the group on Monday announced that they had declared an "amnesty" for everyone in Afghanistan and called on citizens to return to work.
Enamullah Samangani, a member of the Taliban’s cultural commission, made the statements on Afghan state television, among the official institutions newly under the group’s control.
Stating that they declared an "amnesty" for everyone in Afghanistan, Samangani called on citizens to return to work and also for women to join the administration.
"The Islamic Emirate does not want women to be victims. The structure of the government has not been fully clarified, but in line with our experience, there should be a full Islamic leadership and all parties should participate,” he said.
The Taliban entered the capital Kabul on Sunday and took control of Afghanistan for the first time in almost 20 years.
With the collapse of the previous government, focus has turned to the safety of Afghan civilians and evacuees, along with the country's future under the Taliban.