Ukraine is planning to build a new naval fleet by 2035 - Volodymyr Zelenskyy - ednews.net 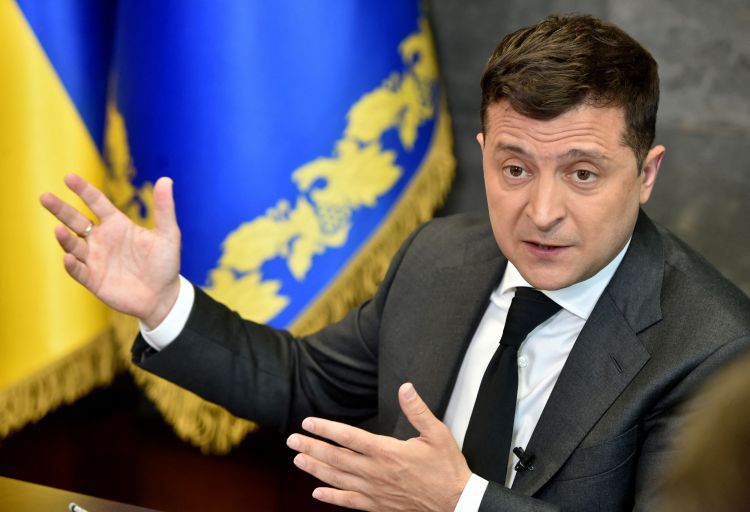 Ukraine is planning to implement a large program on the development of the naval fleet by 2035. This was stated by President of Ukraine Volodymyr Zelenskyy in an interview for Ukrainian journalists from Crimea, Eurasia Diary reports citing President of Ukraine.

The President noted that Ukraine is creating infrastructure for the construction of the naval fleet: small submarines, corvettes and military boats. In addition, there are plans to begin construction of naval bases.

The Head of State noted that the issue of unblocking the Black Sea and Azov coasts is part of the de-occupation of Crimea.

According to him, Ukraine is increasing the presence of the Allied fleet from NATO countries in the area of the Black Sea and the Sea of Azov.

"It's not just the Sea Breeze issue, it's the attitude and the constant work, the cooperation of our Ministry of Defense with the United States and the European Union. We also have real agreements in this direction with Turkey and Great Britain," the Head of State stressed.