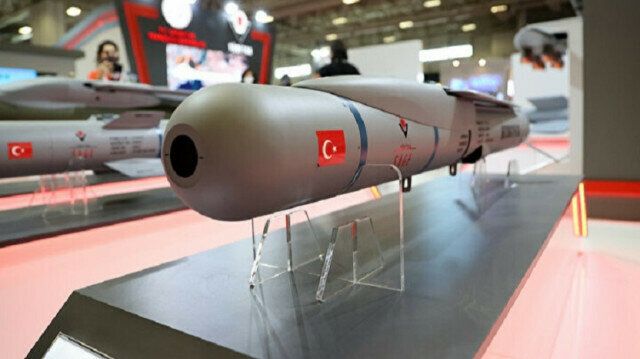 Saying that the research institute previously updated the Bozok missile family for UAVs, he said now it is doing the same for Kuzgun missiles.
"There will be variants of the (100-kg/220-pound) Kuzgun, namely free-falling, jet engine, and solid-fueled," he stressed.

He said the institute is working to adapt all ammunition for use by UAVs.
Telling how Turkish UAVs recently proved their mettle, he said they would be even stronger thanks to the new ammunition.

Defense industry analysts in Turkey and abroad have hailed the performance and growing market share of Turkish-made drones.