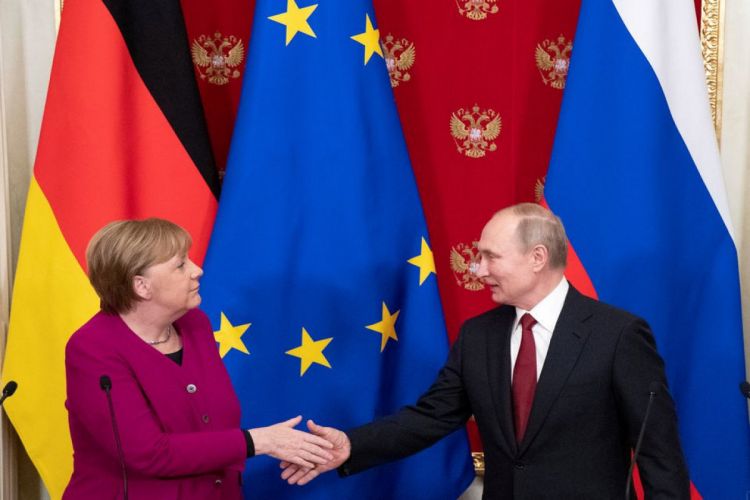 German Chancellor Angela Merkel flew to Moscow for talks with President Vladimir Putin on Friday, her final official trip to Russia as she prepares to step down next month after nearly 16 years, Sputnik reports.

The two leaders are going to discuss the most pressing issues of regional and international politics, including the ongoing crisis in Afghanistan, the situation in Ukraine and Belarus.

After the talks, Putin and Merkel will hold a joint press conference in one of the Kremlin halls.