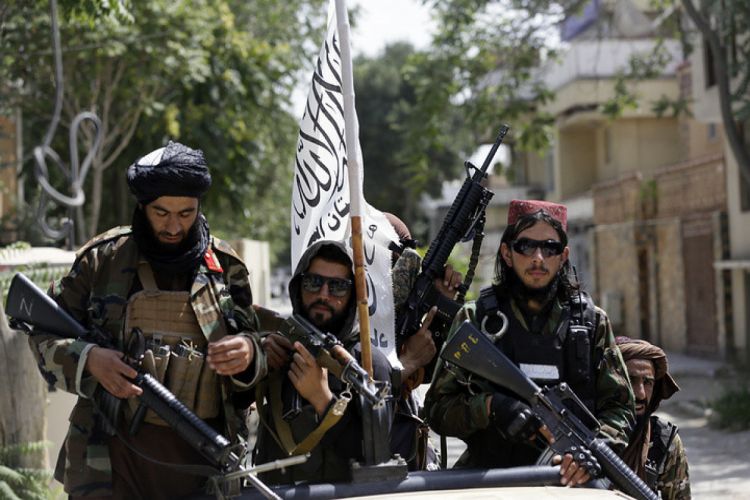 Mullah Abdul Ghani Baraar, the leader of the Taliban political wing, travelled to Kabul on Saturday to discuss the issue of creating a government, Tass reports.

"He will be in Kabul to hold meetings to create an inclusive government," a Taliban high-ranking official told AFP. Other details of the visit are not disclosed.

Reports about the Taliban negotiations on forming a new inclusive government in Afghanistan emerged earlier. It is also known that the head of High Council for National Reconciliation, Abdullah Abdullah, and former President Hamid Karzai on August 18 had a meeting with Khalil al-Rahman Haqqani, nephew of the leader of the Haqqani network, a Taliban ally.

After the US announced it was withdrawing troops from Afghanistan and wrapping up its military operation, the Taliban launched a rapid offensive on government forces, entering Kabul without a fight on August 15. President Ashraf Ghani fled the country. Western countries are evacuating their nationals and embassy staffers.