Putin and Erdogan agreed on strengthening bilateral coordination regarding Afghanistan 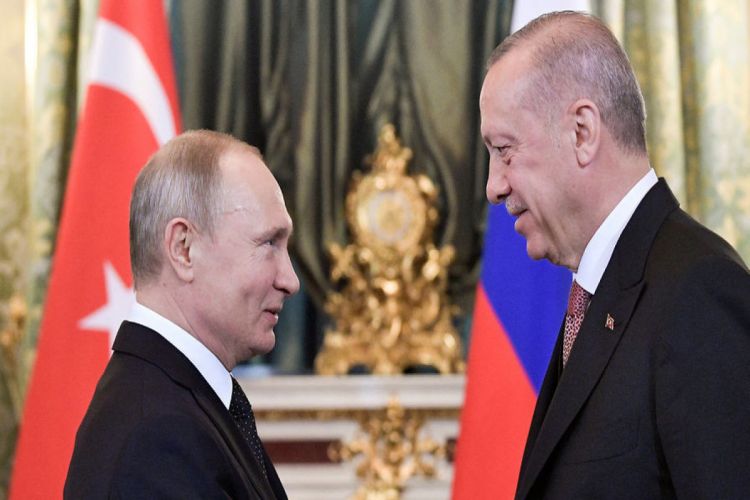 Presidents have extended condolences to each other on the death of Russian and Turkish citizens as a result of the crash of the Be-200 plane of the Russian Defense Ministry on August 14.

Erdogan noted that Russian pilots made a significant contribution to extinguishing forest fires in Turkey and thanked for the assistance.

The situation around Afghanistan was discussed in detail. They stressed the importance of ensuring stability and peace in the country, strict observance of tranquility and order. It was stressed that the tasks in the fight against terrorism and drug trafficking are a priority. The presidents agreed to strengthen bilateral coordination in Afghanistan.