Russia's behaviour may lead to armed conflict in the region - Expert
Read: 212 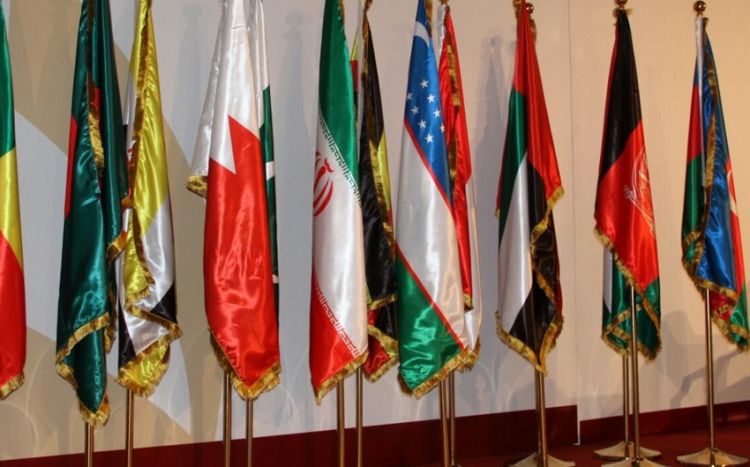 The Organization for Islamic Cooperation (OIC) called on the conflicting parties in Afghanistan to hold a comprehensive dialogue to establish peace in the country, the organization said upon results of the extraordinary session on Afghanistan in Saudi Jeddah, Anadolu Agency reports.

The meeting on the level of permanent representatives was convened on Saudi Arabia's initiative.

The authors of the statement also suggested sending a high-ranking delegation of the OIC General Secretariat to Afghanistan to convey the message of organization's 'support for peace, stability, and national reconciliation in Afghanistan.'

The OIC also called on Afghanistan's new administration and the international community to join efforts to prevent Afghanistan from becoming a stronghold for terrorists again.