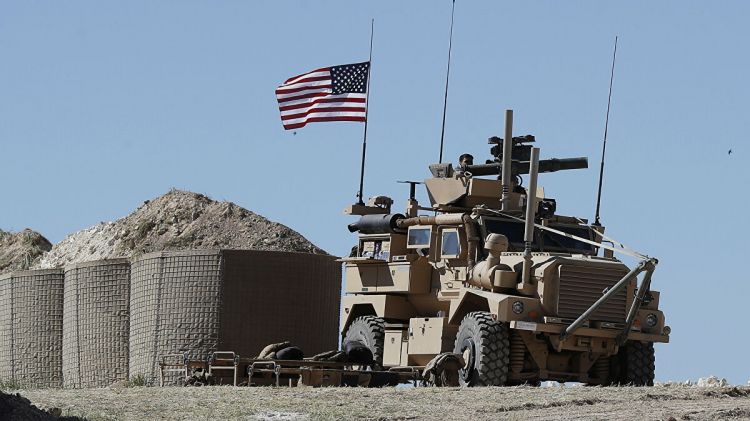 Geir Pedersen, the United Nations Special Envoy for Syria, expressed concerns on Tuesday over a resurgence of violence in some parts of Syria and called on involved parties to contribute to advancing a political solution to the decade-long conflict, Eurasia Diary reports citing Sputnik.

"We have very regrettably seen an escalation in many parts of Syria recently", Pedersen told the UN Security Council, specifying that in the southwest, particularly in Daraa, there was "significant deployments of troops, heavy shelling  and ground clashes", resulting in civilian casualties and displacement.

In the northwest, the provinces of Idlib, Latakia, Aleppo, and Hama were especially affected by airstrikes and shelling in the past two months, with civilian casualties, the envoy said.

"I am asking key states to work with me on exploratory discussions on a package of concrete, mutual and reciprocal steps that are defined with realism and precision, and that are implemented in parallel and are verifiable", Pedersen said.

He called on Russia and the United States as the "key states" to "cooperate on Syria beyond the humanitarian track".

"Let me also repeat that it is vital that any humanitarian effects of sanctions that could exacerbate the plight of ordinary Syrians be avoided, in particular in terms of over-compliance", the envoy said.

The United States has applied targeted sanctions to Syria since 2011, when the conflict in the Middle Eastern country began. Most of the restrictions affect Syria's oil and banking sectors.