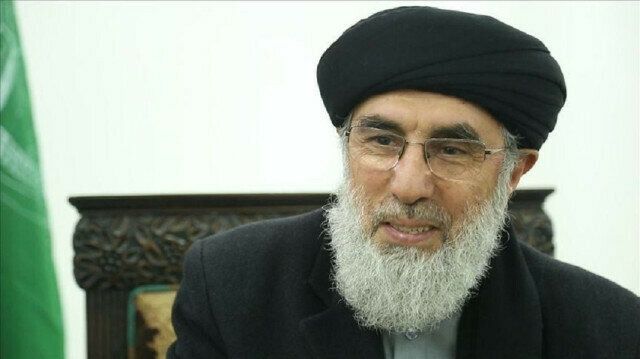 The Hezb-e-Islami party will support the new government that will be formed by the Taliban even if it does not take part in the administration, its leader said Tuesday, Yeni Safak reports.

"We do not have any conditions to participate in the government other than the assignment of competent persons," said veteran Afghan mujahideen leader Gulbuddin Hekmatyar.

Stating that they do not have absolute goals of taking part in the government, Hekmatyar said: We are not very willing to be a partner in the new government. [But] we support the Taliban in whatever way they form a government, unconditionally."

He argued that they do not believe in the benefit of coalition governments because they have always failed, adding, "We are brothers with the Taliban, and there is a consensus between us."