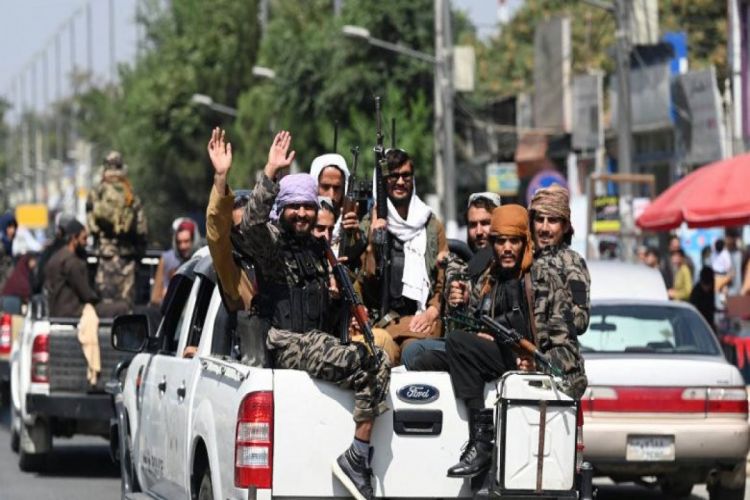 The Taliban are unlikely to form government today as most of their leaders are still in Kandahar and their negotiation is yet not complete, sources told News18 amid reports that the insurgent group may announce government formation after Friday prayers. The Taliban are already preparing to name Haibatullah Akhundzada as its supreme leader.

This comes days after the United States fully withdrew its troops and ended two decades of war. The new regime will be formed under intense international scrutiny over its vow to rule Afghanistan with greater tolerance, especially on women’s rights. India, which had established its first formal contact with the Taliban on Tuesday, has said that it is not aware of any details or nature of what kind of government could be formed in Afghanistan post-Taliban takeover