Armenians leaving for work in Russia, foreigners settling in Armenia 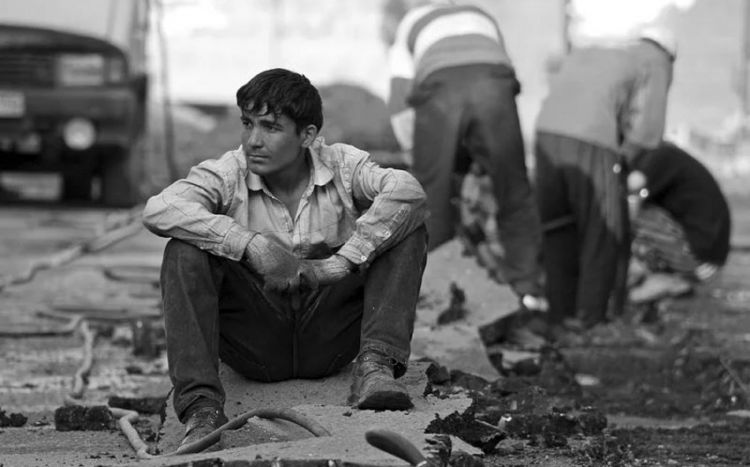 A paradoxical situation has developed in Armenia: residents cannot find a suitable job in the country and leave for work in the Russian Federation, whereas some foreigners are ready to accept any job, Report informs.

Labor migrants fly from Zvartnots International Airport to Russia on almost every plane. Despite this, there are many vacancies in Armenia now, and in several areas, foreigners are hired who can hardly overcome the language barrier. What attracts foreign labor to the country, and why do residents prefer to leave instead of working in their country?

For example, the agency’s correspondent found out from the citizens of India, 26-year-old Shakib, and 24-year-old Gurprid, that they have been working as automatic milking operators for three years in the Agroholding company in the town of Spitak, Lori region. They were provided with housing on the territory of the company, and utility bills were paid for them.