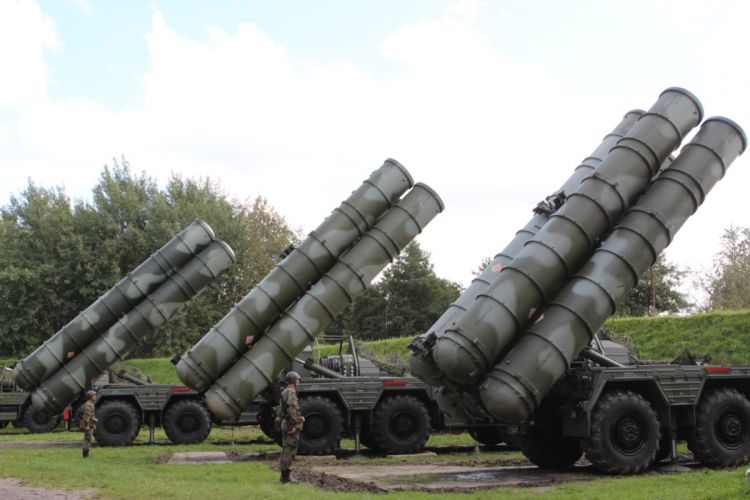 According to the ministry, the exercise involved teams from the Western Military District’s Leningrad Air Defense Force.