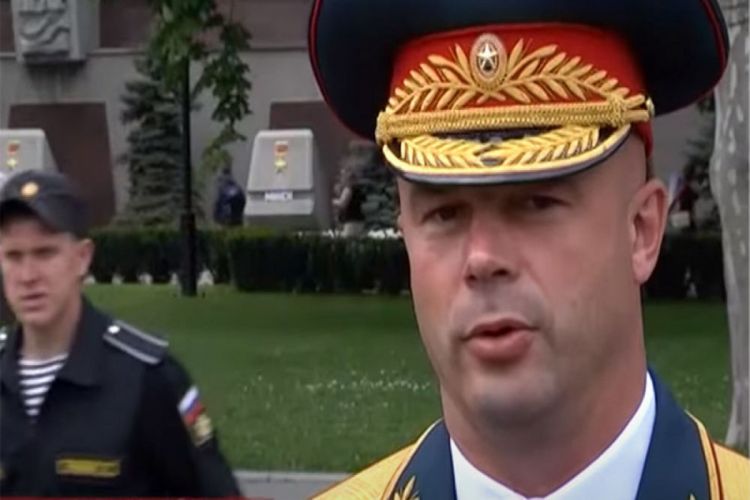 He is expected to replace Major General Rustam Muradov in this post.

M. Kosobokov worked in the post of Deputy Commander of the 58th Troop Army of South Military District. Earlier, he led a Russian military base in Abkhazia.