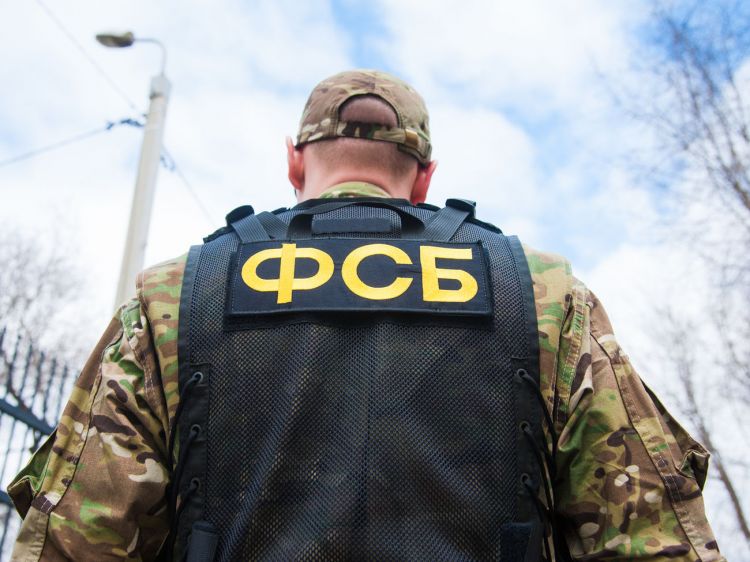 The Russian law enforcers held searches in occupied Crimea and detained ex-member of the Mejlis of the Crimean Tatar people in Simferopol area Eldar Menseitov as Crimean Solidarity reported.
“The search and detention of Eldar Menseitov. In Simferopol, Molodizhne village, after the investigative events, Eldar Menseitov, the former member of the Mejlis of the Crimean Tatar people in Simferopol area, was taken in unknown direction,” the message says.
The human rights activists were reported that two cars were spotted near the house of Menseitov on the eve.
On September 4, local law enforcers searched Dzhelyalov's house and apprehended him. It appears that he was accused of sabotage. The Office of Envoy of President of Ukraine in Crimea connects this prosecution with the fact that Dzhelyalov participated in the session of Crimean Platform.
Deputy Head of Mejlis of Crimean Tatar people Nariman Dzhelyalov was arrested for two months and faced charges due to the diversion.
Besides, the court of Crimea controlled by occupation authorities has sent two more Crimean Tatars – Aziz and Asan Akhmetov, to the remand center for almost two months.