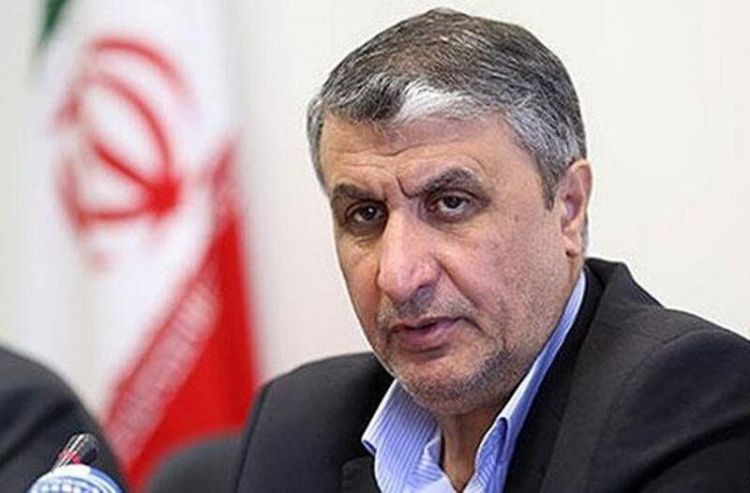 Head of Atomic Energy Organization of Iran (AEOI) Mohammad Eslami said that talks with the Director-General of International Atomic Energy Agency were aimed at making an opportunity to expand interaction in the framework of the agency’s rules, Eurasia Diary reports citing IRNA.

In a joint press conference after the meeting with IAEA chief Rafael Grossi on Sunday in Tehran, Eslami said that Grossi came to Iran at the invitation of the AEOI and that the two sides had a constructive dialog.

Noting that the issues discussed were all of technical nature as political issues have nothing to do with AEOI-IAEA cooperation, Eslami added that the two sides agreed that Iran would attend the next IAEA BoG meeting and continue current negotiations on the sidelines.

He also said that they agreed that Grossi has two other trips to Tehran to remove memory cards of the cameras installed in Iran's nuclear facilities and seal them to be maintained in Iran and insert new memory cards.

Iran’s nuclear chief emphasized that the mutual confidence between Iran and the IAEA should remain intact and the agency should have a significant role in carrying out its legal tasks in advancing Iran’s nuclear energy.