Taliban says all trade transactions will be made in national currency | Eurasia Diary - ednews.net

Taliban says all trade transactions will be made in national currency 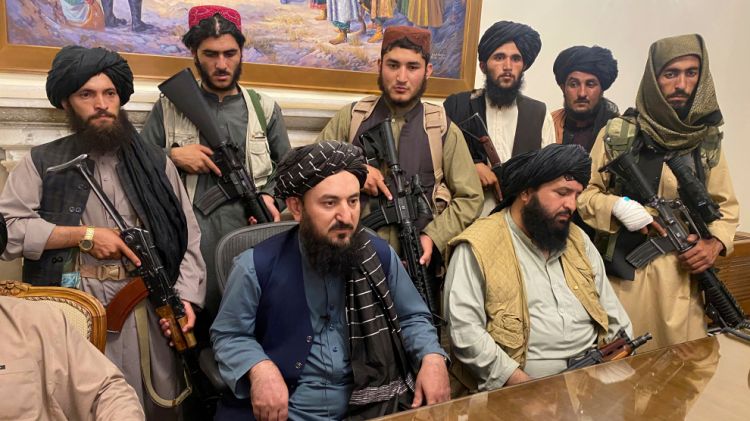 All trade accounts in Afghanistan will be settled in the antional currency, the alemara_ar (Islamic emirate in Arabic) Twitter account which positions itself as the official mouthpiece of the Islamic Emirate of Afghanistan reported on Sunday, Tass reports.

"All business transactions will be in the Afghani currency. There is no truth to what is published about the use of the Pakistani rupee in major commercial transactions," the tweet reads. It is also added that the Taliban (outlawed in Russia) will not make decision that can "damage material or moral interests of the nation."

On Thursday, the Pakistani government decided to use the Pakistani rupee in transactions with Afghanistan as Kabul is faced with a lack of US dollars prompted by the freezing of funds allocated by the International Monetary Fund and the World Bank to the previous authorities.

The Taliban launched a large-scale operation to regain control over Afghanistan after the United States announced the withdrawal of its military personnel from the country. On August 15, Afghan President Ashraf Ghani stepped down and fled the country, while the Taliban forces swept into Kabul, meeting no resistance. US service members fully withdrew from Afghanistan last week, ending their 20-year presence in the country. On September 6, the radical movement said that the whole territory of Afghanistan was now under their control and unveiled a new temporary government made up exclusively of Taliban members on September 7.