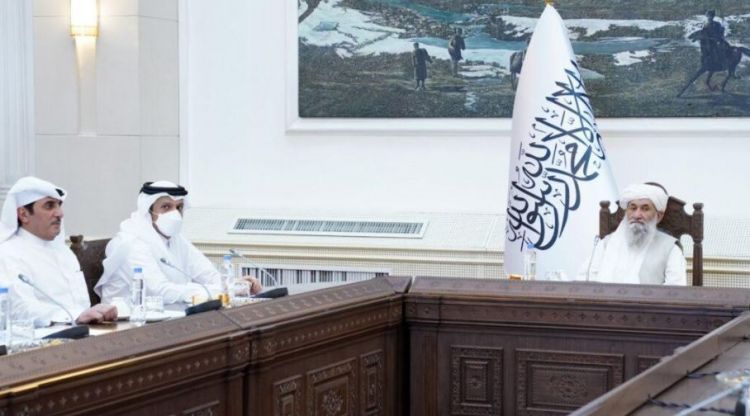 Qatar has called upon the new Taliban government in Afghanistan to involve all Afghan parties in national reconciliation, Radio Pakistan reports.

In a statement, the Qatar foreign ministry said that new prime minister of Afghanistan Mullah Hassan Akhund and Qatar Foreign Minister Sheikh Mohammed bin Abdulrahman Al-Thani at a meeting in Kabul have discussed concerted efforts to combat terrorist organizations that threaten the stability of Afghanistan.

Taliban spokesman Suhail Shaheen in a statement said the meeting focused on bilateral relations, humanitarian assistance, economic development and interaction with the world.