Turkey to set up cyber-security center 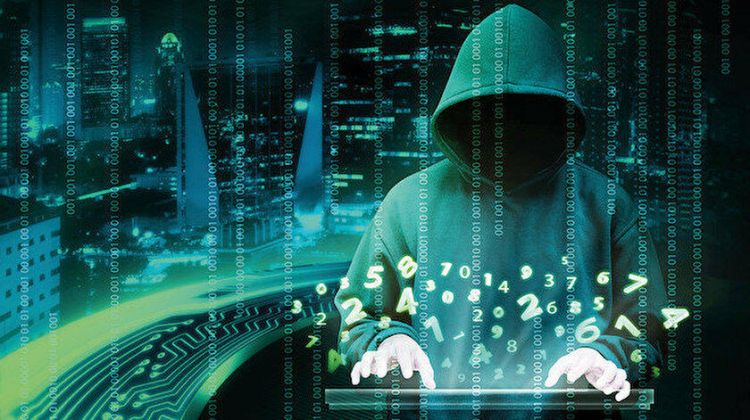 Topchu stressed that Turkey's first and only cyber security incubation center - Technopark Istanbul was established to create a national cyber security ecosystem by boosting cooperation among the public, private sectors and universities.

He explained the rising demand for cyber-security systems with the growth in intensifying cyber-attacks especially, during the COVID-19 pandemic.

According to the WatchGuard Threat Center, one cyber-attack occurred every minute in Turkey and in every 39 seconds around the world in January-June 2021.

During the pandemic, cyber security threats to individuals, companies and countries are increasing exponentially and bring significant financial losses.

According to the Mordor Intelligence's Cybersecurity Market report, cybercrime costs the world approximately $600 billion each year, which is roughly 0.8 percent of the global GDP.

Moreover, the U.S-based cyber security organization Cybersecurity Ventures reported that cyber-attacks are expected to reach from $3 trillion in 2015 to $10.5 trillion in 2025.

Thus, companies, institutions and governments in the digital world are trying to complete their digitalization processes quickly, while trying to make sufficient cyber security investments to ensure that they are protected against attacks.

The cyber-security field has become a new competition area for countries and the U.S, Israel, England, Russia are forerunners in investing in this field.

Topchu recalled that cyber security is considered to be a critical topic for the Turkish defence industry as well.

He added that the shortage of experts in the sector is also growing.