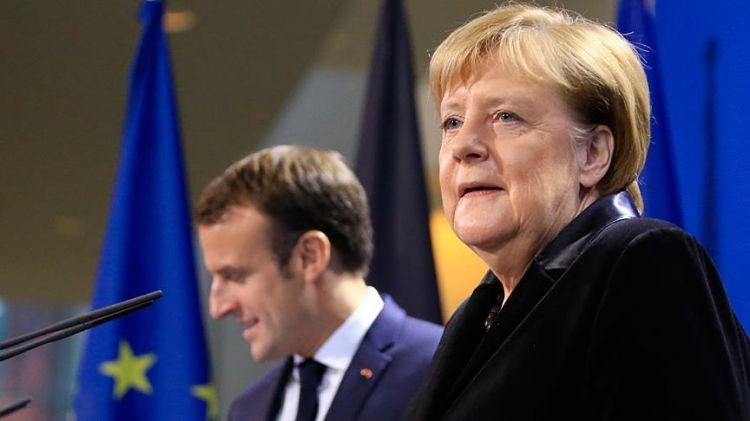 The majority of EU citizens favor the German chancellor over the French president, a survey conducted by the European Council on Foreign Relations (ECFR) revealed on Tuesday, Eurasia Diary reports citing Anadolu Agency.

The ECFR paper, titled Beyond Merkelism: What Europeans expect of post-election Germany, was based on a poll conducted in 12 EU countries, including Austria, Denmark, France, Germany, Italy, Poland, Portugal, Spain, Sweden, Netherlands, Bulgaria, and Hungary.

Conducted between late May and early June 2021, the survey sampled over 16,000 respondents.

In response to a question "if there was an election for the president of Europe and the only two candidates were Emmanuel Macron or Angela Merkel, who would you vote for?", over 40% of respondents favored Merkel over Macron. “The fact that Merkel is so much more popular than Macron in not only the Netherlands and Spain but also Portugal and Denmark shows how much she can be an integrating force in different corners of the EU,” said the paper.

The paper also suggested that a significant number of respondents "trust Berlin to lead the EU, especially on financial and economic issues and democracy and the rule of law."