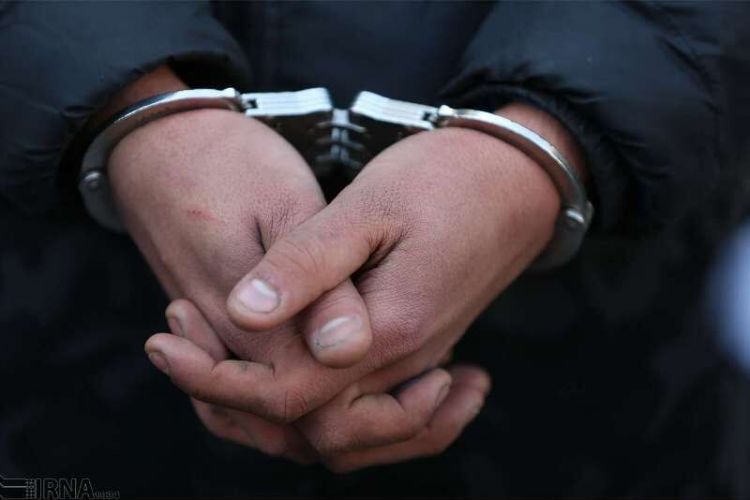 Six Iranians imprisoned in Armenia were transferred to Iran, according to the Wednesday report of Iran's Embassy in Yerevan.
The Iranian inmates were released after efforts made by the embassy and meetings held between Iranian and Armenian officials.
The release took place based on agreement between Tehran and Yerevan on transfer of convicts.
According to the agreement, other prisoners are planned to be transferred to Iran.