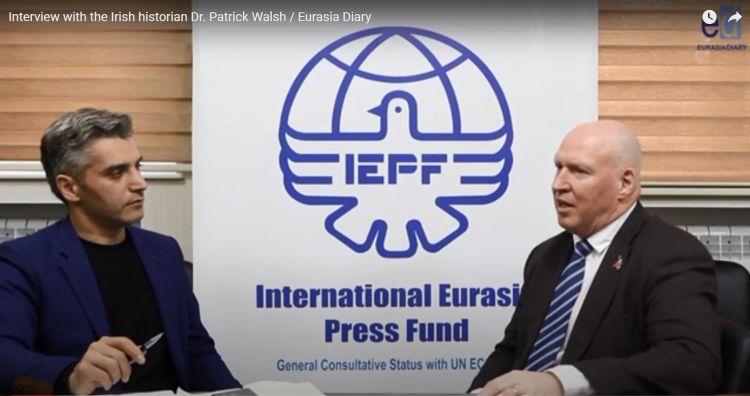 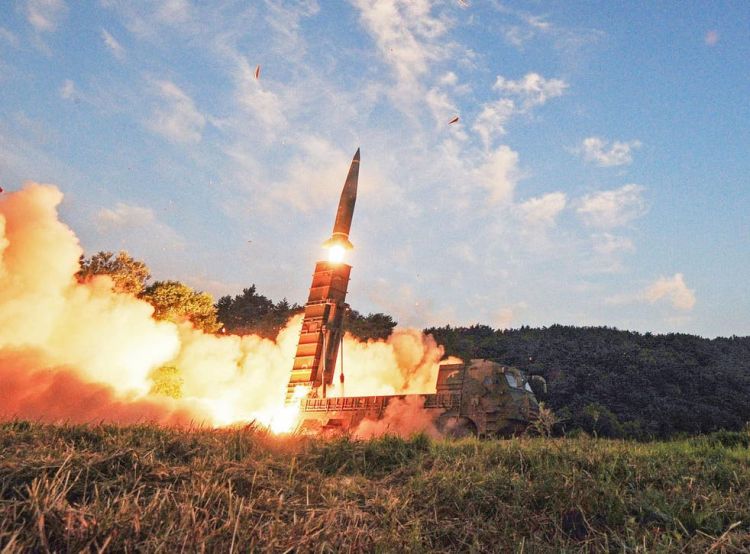 The Japanese Ministry of Defence is collecting and analysing information in connection with North Korea's most recent missile launch.
"The continuing launches of ballistic missiles by North Korea are a serious problem for our country and for the well-being of the global community. We continue to collect information and analyze it, as well as monitor the situation to protect the lives and property of our citizens," the ministry said as quoted by the Kyodo news agency.
Japan's Maritime Safety Administration recorded the launch of the missile from North Korea at 12.38 p.m. (3.38 a.m. GMT). The missile landed outside Japan's exclusive economic zone and is believed to be ballistic. A second launch was announced by the administration five minutes later, yet the location of its fall remains unknown.