Ukraine may impose sanctions on Armenia and Armenian Diaspora - ednews.net 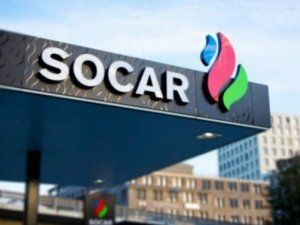 Ukraine may impose sanctions on Armenia and Armenian Diaspora 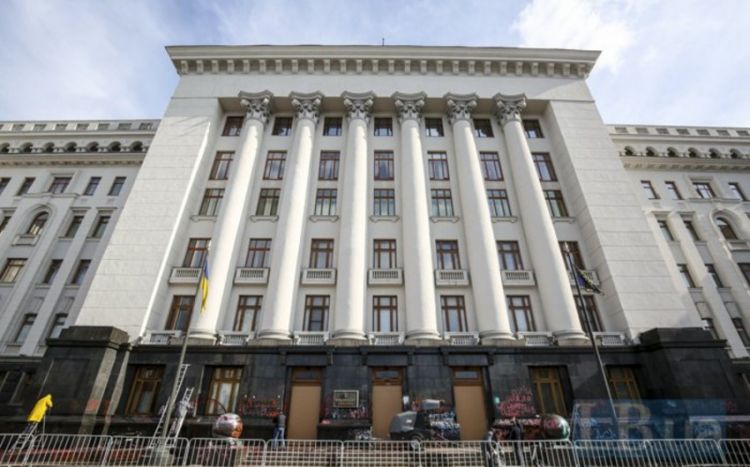 A  has been launched on the official website of the President of Ukraine to impose sanctions on Armenia and Belarus, which voted against the territorial integrity of Ukraine at the 76th session of the UN General Assembly.

One of the petition's initiators, Alexander Kovalenko, a coordinator of the Information Resistance group, a leading expert at the Ukrainian Center for Security Studies, and military and political commentator, told Report that voting on the September 14 petition is in full swing.

He said the petition would last 92 days and should gather 25,000 positive feedback: "We want to punish those who benefited from contacts with Ukraine, especially economic relations, but vote against the country. Belarus, for example, profits significantly from trade with Ukraine each year. In particular, Armenia gains even more. In addition, there is a large Armenian diaspora in Ukraine, which also plays a role in benefiting the Armenian budget. The purpose of our petition is to impose serious sanctions on Armenia and its diaspora, which do not respect the territorial integrity of Ukraine. Therefore this is not the first time that Armenia has allowed such an action."

Azerbaijan voted in favor of and Armenia against the inclusion of the item "The situation in the temporarily occupied territories of Ukraine" on the agenda of the 76th session of the UN General Assembly.