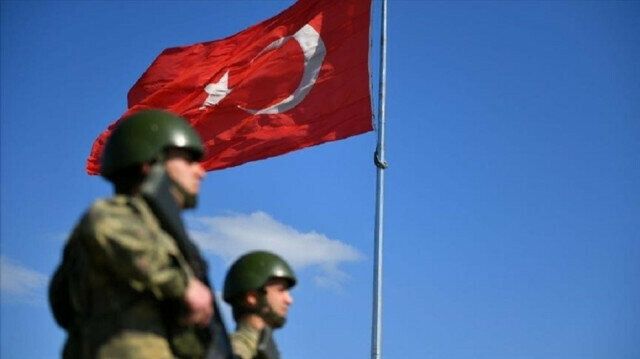 Turkey has “neutralized” 18,502 members of the PKK terrorist organization since July 24, 2015, and 1,976 have been “neutralized” since the beginning of this year, the country’s Defense Minister Hulusi Akar said on Friday, Yeni Safak reports.

Speaking at a program organized for Veterans Day at the ministry, Akar said Turkey continues to fight for its security with determination both nationally and internationally.

Turkish authorities often use the word “neutralized” in statements to imply the terrorists in question either surrendered or were killed or captured.

Turkey has carried out a series of offensives against terrorist groups in northern Iraq since 2019, particularly against the PKK. The latest ones are Pence-Simsek and Pence-Yildirim operations launched this April in Metina and Avasin-Basyan regions.

In its over 35-yearlong terror campaign against Turkey, the PKK – listed as a terrorist organization by Turkey, the US, and EU – has been responsible for the deaths of at least 40,000 people, including women, children, and infants.

Akar also mentioned that the operations will keep going on till the neutralization of the last terrorist.