US, Turkey discuss strength of ties, opportunities ahead - ednews.net

Russia and West cannot reach a long-term solution, but they can keep only the status quo - Expert
Read: 249

Baltic States ready to back up NATO militarily - This time war is inevitable
Read: 244

US, Turkey discuss strength of ties, opportunities ahead 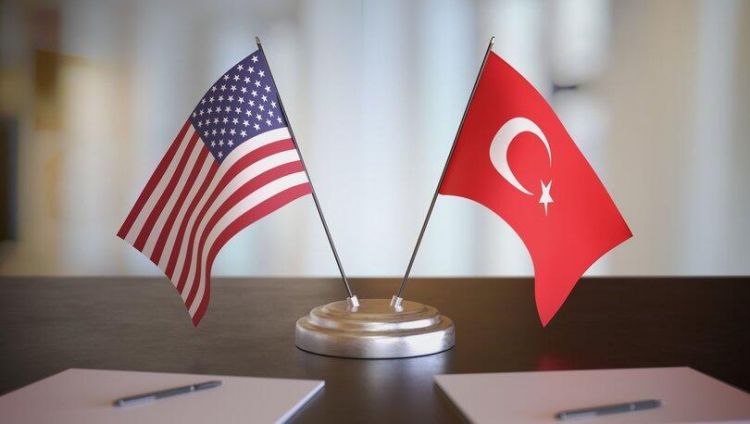